Who do People Say Jesus Is? 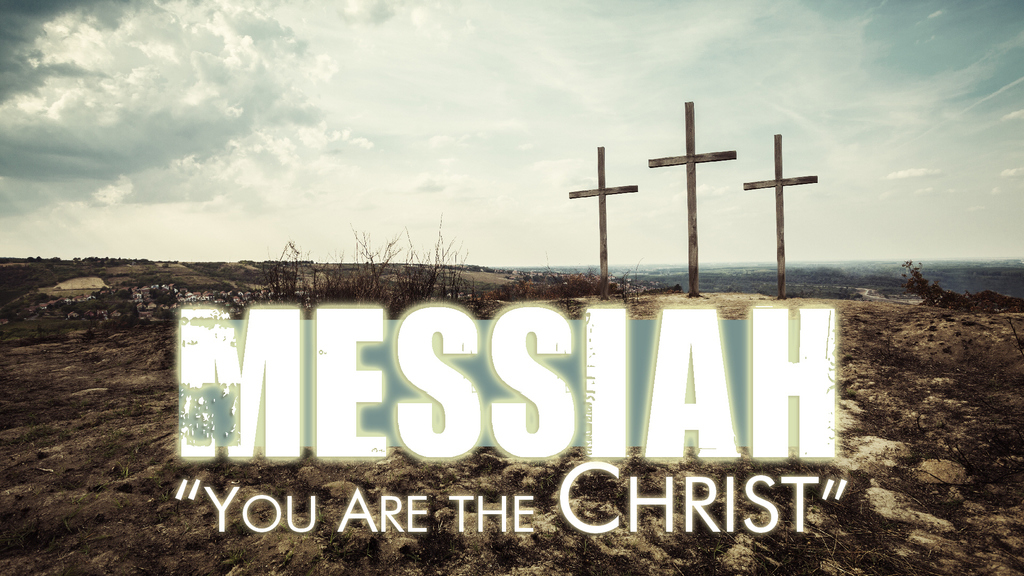 In the events leading up the “Great Confession,” Jesus had done amazing things. He had cast out demons, healed diseases, fed five thousand, and literally walked on the water.

To us today, it would seem clear that Jesus was doing things that only God could do. But for many, there was a confusion or blindness as to Jesus’ true nature. In fact, throughout Mark’s gospel,

Jesus repeatedly tells people to not reveal that he was the Son of God. This is what scholar’s often refer to as the “Messianic Secret”--that Jesus purposefully withheld his identity early in his ministry.

But the time would come when Jesus would confirm his true identity:

27 Jesus and his disciples went on to the villages around Caesarea Philippi. On the way he asked them, “Who do people say I am?”

28 They replied, “Some say John the Baptist; others say Elijah; and still others, one of the prophets.”

Peter answered, “You are the Messiah.”

30 Jesus warned them not to tell anyone about him.

Why would Jesus conceal his identity for so long? The likely reason is that the people of that time had a mistaken view of what the “Messiah” was to be. Some thought of him as a religious holy man, others as a military leader. The idea that he was God in human form was mind blowing.

Today, many misunderstand who Jesus is. Some see him as a good man, but not God. A great teacher, but one among many. A challenge to the authorities, but not the authority for their lives.

There are many reasons for this lack of understanding, from conscious rejection of Jesus as Lord to simple ignorance of the biblical message. Sadly, however, people often reject Jesus because of the lives of the Christians that they see.

This is why living an authentic life following Christ is important in reaching people today. We might be the only "Jesus" that our unchurched friends may ever see. But we must not simply live a moral life. We must serve as Jesus did, in his name. And even invite seekers to come and serve alongside us, for as we minister to the poor and do other ministry in Jesus' name, they will encounter Jesus--perhaps for the first time.

Who do your unchurched friends say that Jesus is? How do we help them to come to know Jesus as the Christ, the Messiah, the Son of the Living God?

You need to be a member of Missional Outreach Network for the Missional Church to add comments!

Stella Kwale is now a member of Missional Outreach Network for the Missional Church
Aug 28, 2017
Welcome Them!